The importance of the great Gluteus Medius

What is the role of the Gluteus Medius?

If you ask the general person, the action of the “Glute Med” is to abduct the leg. But the “Glute Med” has a much more important roll to perform!s seen as a very important hip and dynamic pelvic stabilizer especially during walking and running, keeping the pelvis in neutral position during single leg stance.

The Glute Med also helps with external rotation of the hip when the hip is in a flexed position.

Many injuries such as iliotibial band, patellofemoral injuries, ACL and ankle injuries stem from weakness of dysfunction of the Glute Med.

How to Assess the Gluteus Medius

Standard Muscle Testing – Have the client lying on their side. Ask them to resist an adducted force while their leg is in abduction.

Single-leg stance – Ask the patient to stand on one leg. Observe pelvis orientation. This could cause false strength of the glute medius due to other muscles, such as the Quadratus Lumborum (QL) being overly active. 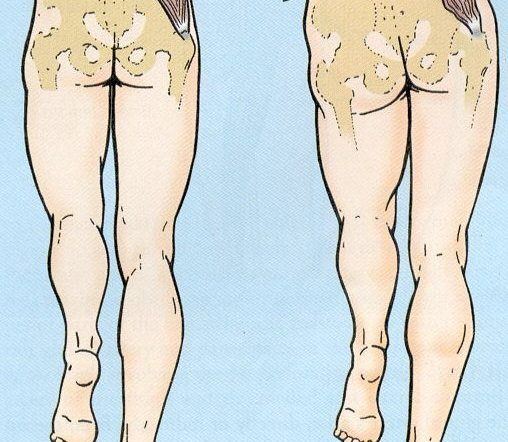 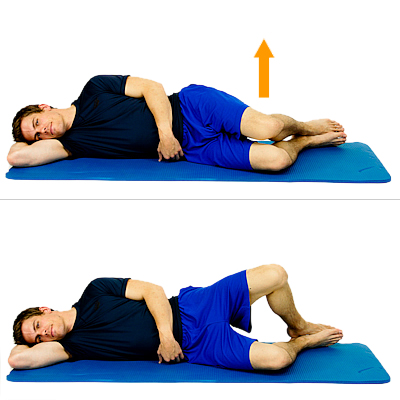 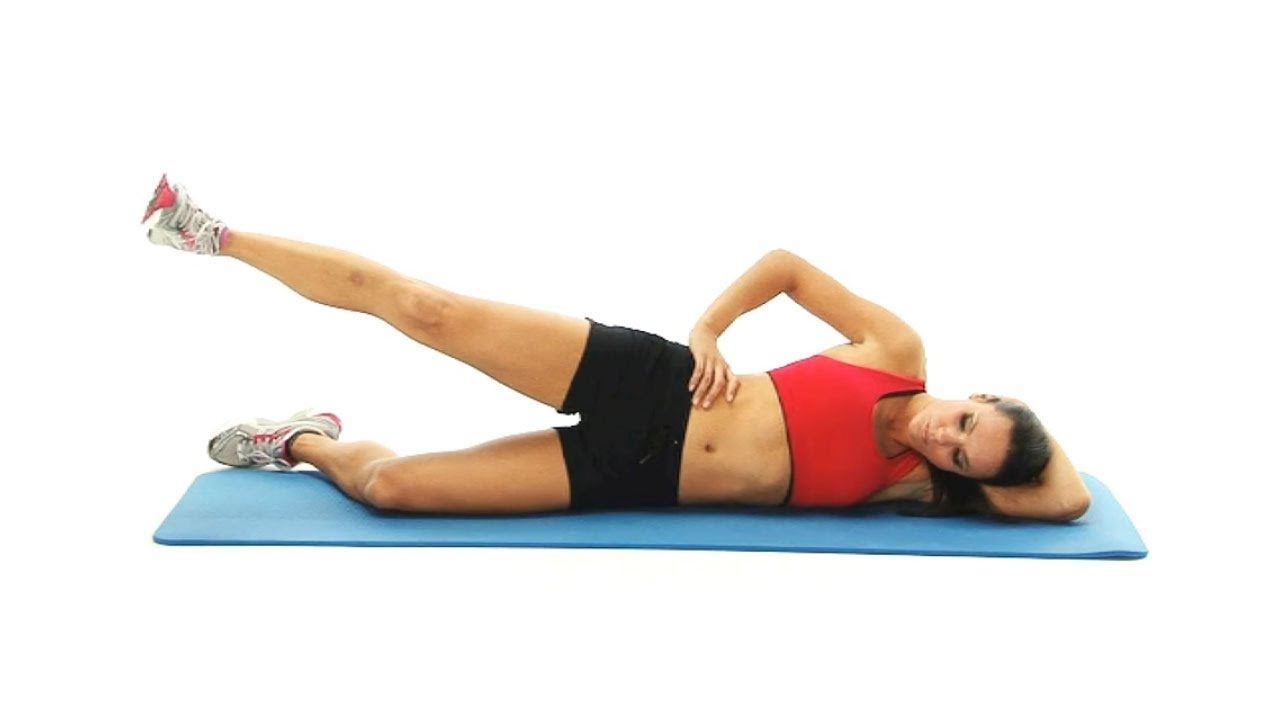 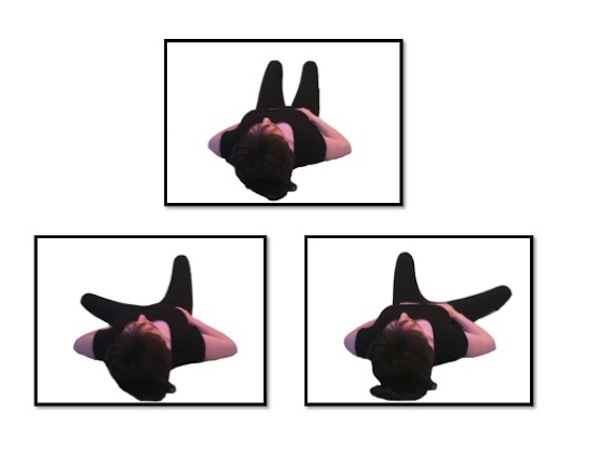 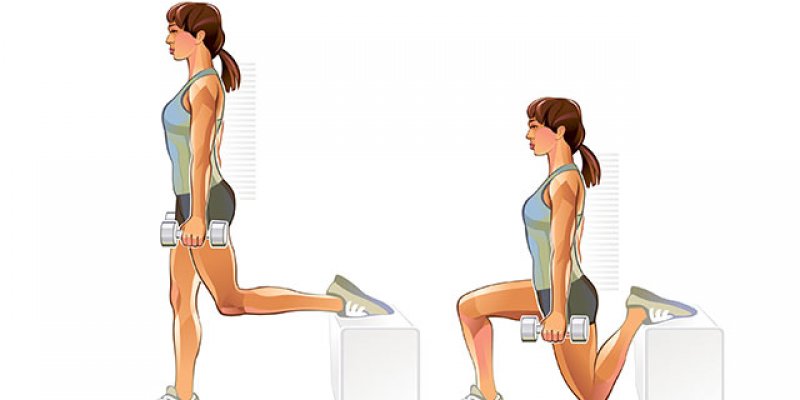